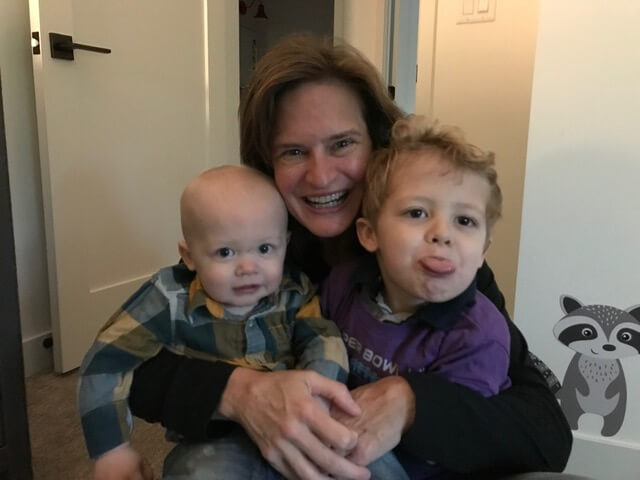 Laura is a versatile leader, who blends blue-chip CPG financial proficiency with hands-on experience operating and integrating small businesses.  She has over 25 years of financial and operational leadership experience. The bulk of her career was with General Mills, where she drove growth and profitability both organically and through mergers and acquisitions. She lives in south Minneapolis, with her wife, and two adorable kiddos.

What’s your favorite fact about coffee?
One cup of black coffee has only one calorie.

What’s your favorite pairing with coffee?
Cream in the cup and a warm donut alongside.

If you could have coffee with anyone, living or dead, who’d it be?
Anne Lamott, JK Rowling, and/or Richard Branson.

Where are you to be found when not at Peace Coffee?
Keeping up with my kiddos…at the trampoline park, on the slopes, hiking a trail, biking around (or swimming in) the lake, playing hide n’ seek, lion wrestling, or taking a nap ;-).

What’s your favorite fashion faux pas to commit?
Wearing a shirt that doubled as a napkin for one of the boys at breakfast.

If you could travel anywhere in the world, where would you go and why?
I want to go anywhere and everywhere! A couple top on the list right now are Galapagos and Machu Picchu.

If someone made you into a cartoon or comic character, what would that character’s most prominent feature be?
Super powers! Super-human sense of humor, imagination and curiosity. 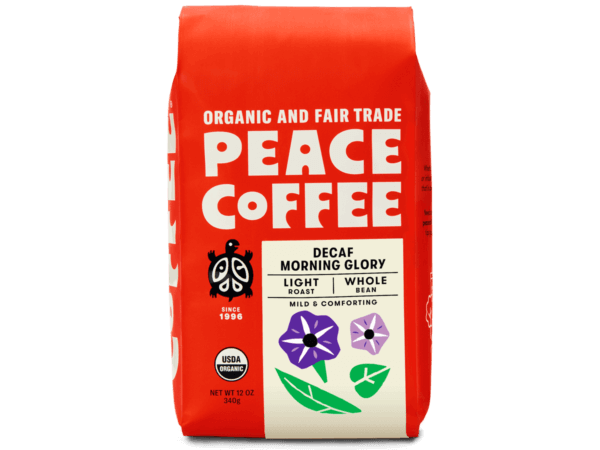