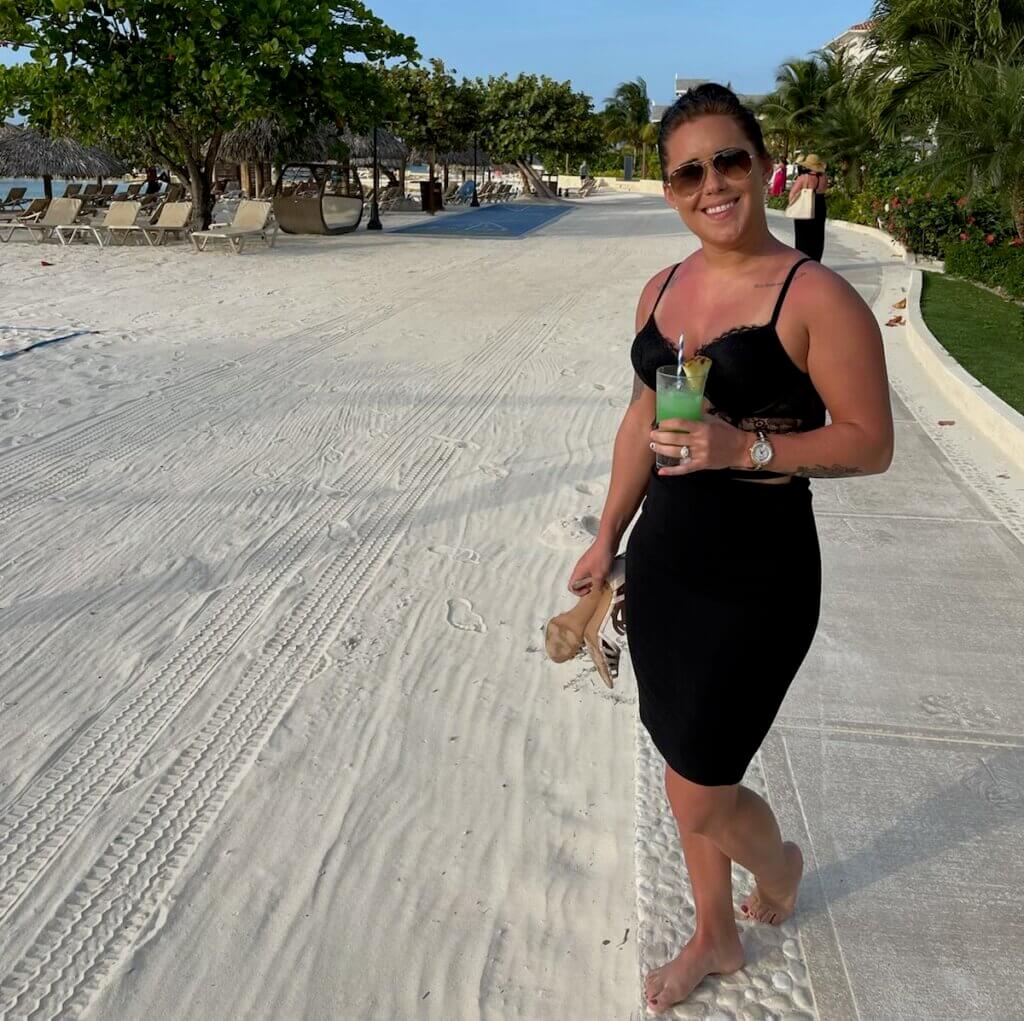 What’s your favorite fact about coffee?

The word “coffee” actually comes from the Arabic word for “wine”.

What’s your favorite pairing with coffee?

I think most people would answer this question with a certain food. But I have realized I love to pair coffee with events. For example, it is a tradition for me to wake up early on Christmas day before anyone else and sit by a window watching the snow fall while I drink a cup of coffee. Or when cooking Thanksgiving dinner in the early hours of the day to drink a cup of coffee and reminisce about childhood memories with family.

But if you made me choose a food it would be banana bread.

If you could have coffee with anyone, living or dead, who’d it be?

Hands down would be my grandma; my best childhood memories were spent with her. 90% of the time it was at a local diner while drinking coffee. So from a very young age, coffee has evoked a sense of “home” feeling for me. Now just the smell alone brings back the fondest of memories.

Where are you to be found when not at Peace Coffee?

Most likely outside either on a run, riding a motorcycle to a new destination, or the many activities that can be accomplished while boating in Minnesota. In the winter I hibernate as I don’t thrive in cold weather…unless my husband convinces me to go Ice fishing.

I tend to think it is acceptable to leave the gym with shorts on knowing darn well that my winter jacket is the “long” style causing it to seem as though I am not wearing any pants in the dead of winter.

If you could travel anywhere in the world, where would you go and why?

Somewhere new that I have never been before BUT it has to be above the temperature of 80 the entire time I am there and a Pina Colada must be served close by.

What is the best bike ride you’ve ever taken & why?

When someone says bike my thought always goes to a Harley Davidson Motorcycle. So from that stance, the best ride I have ever taken was with my husband on the San Juan Skyway/ Million Dollar Highway “loop” in Colorado. It’s a 235-mile loop that winds through the most beautiful scenery I have ever seen in my life. So there is no wonder why one of the stops along the way is considered the “Switzerland” of America. There is something so peaceful about being in an area untouched with no service and just being fully immersed in your surroundings.

What music keeps you going while at work?

I’m slightly an oddball in the type of music I listen to as it is solely dependent on my mood and the type of work that needs to be done. My favorites would be rock music from artists like Kim Carnes/ACDC/Bon Jovi/Led Zepplin, Country music but old school with artists like LeAnn Womack/Patsy Cline/Tim McGraw/Hank Williams Jr/George Straight, and then last but definitely not least you’ll get me every time with some Dave Matthews Band. 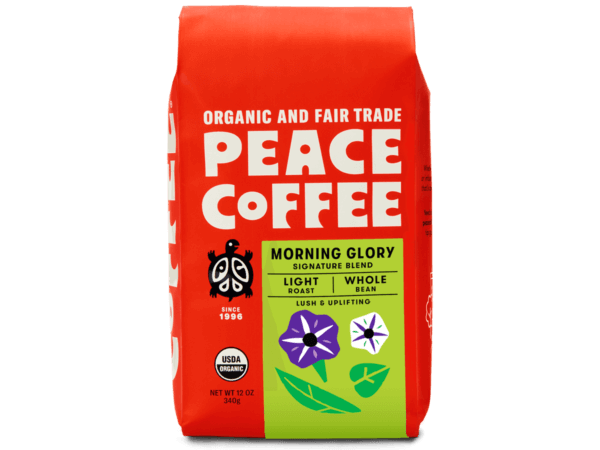