Tucked away in the central Amazon region, just east of the Andean mountain range, you’ll find the Cooperativa Agraria Cafetalera Pangoa headquarters. Pangoa has experienced a long and colorful history underscored with both good and hard times.

Founded 40 years ago by a group of 50 farmers, they once had membership above 1,700 farmers. That number declined dramatically during the late 1980s as strife in the region led many farmers to leave their land to escape violence. With peace on the horizon, more farmers are coming back and Pangoa’s membership has evened out with nearly 700 farmers. Pangoa represents our second longest trading relationship and stands as an example of the benefits that well-managed cooperatives can give their members. 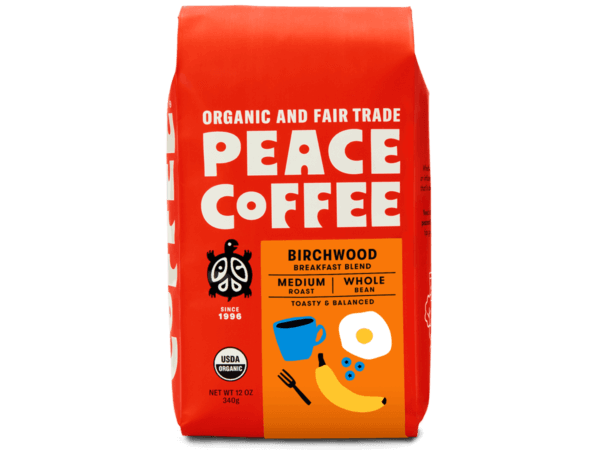 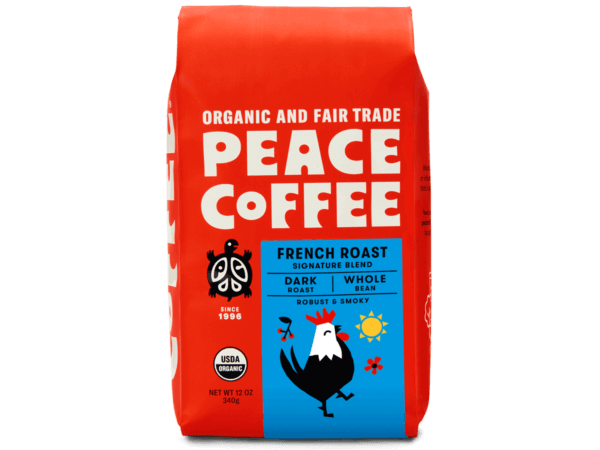